What is Spring Boot

Java is used in software development for mid and large enterprises.

Kotlin is Java’s younger, more efficient sibling. Both languages are compiled into so called “bytecode, so ultimately they run in the same environment.

Spring Boot enables fast, efficient programming in the environment of these two powerful languages. As a framework – in the right hands – it provides the guarantee of the “cleanly written” code using best programming practices. 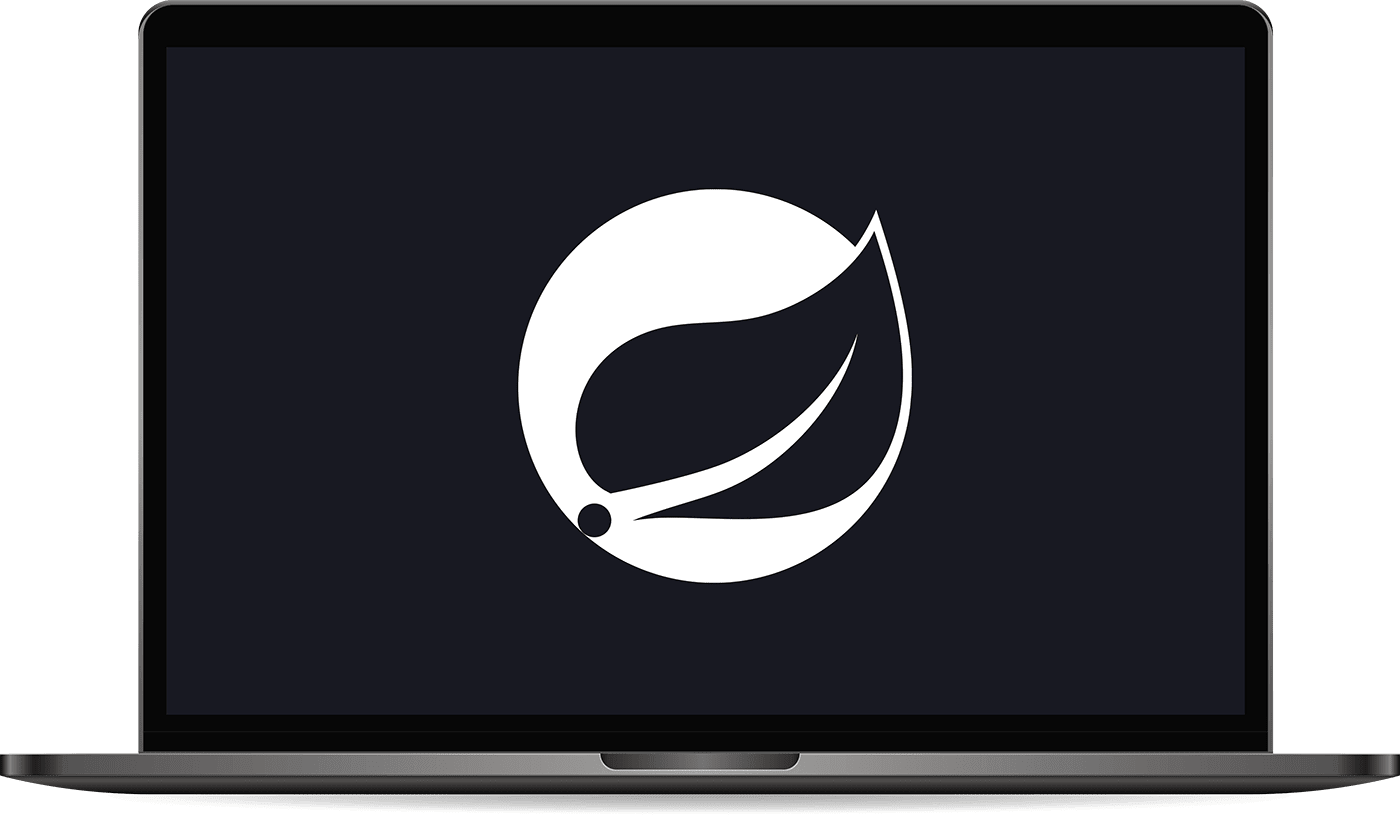 As mentioned before, it’s specifically used in case of larger projects, whether they are web portals, larger or more sophisticated websites, or software for enterprises.

Spring Boot/Kotlin would power any large-scale projects in a stable and long-term manner.

Another positive is efficient scalability and modification options.

If you want to be on par with even the world’s largest corporations, Kotlin is the way to go.

For Android mobile apps, the Spring Boot/Kotlin bundle is currently the best option.

Based on Java suitable for any deployment

Spring Boot/Kotlin – the right tool, if used the right way

Talking about large websites and IT systems, long-term developer experience is an absolute must for this technology.

Our programmers have developed and streamlined large enterprise systems for such world-class companies as German giant Braun, the upcoming Czech social network for artists the Crowning arts, and the Manhattan-based medical clinic Bodhi in New York.

A thorough understanding of the aspects of such large systems is a prerequisite for the successful completion of even a mega-project.

It is this know-how and experience that we have to offer to you.

Where you can use Spring Boot

The most common use

or by email [email protected]

Ask any questions, make an appointment, or
ask for a non-binding offer.